Summer of 2016 has arrived in NYC!  There are so many fun things to do in New York this summer.  Among so many great choices, there are a bunch of free music concerts all summer long in NYC.  Three venues that host NYC 2016 free summer concerts are Central Park SummerStage Festival, Lincoln Center at the David Rubenstein Atrium, and BRIC Celebrate Brooklyn! at the Prospect Park Bandshell.  These shows run throughout summer 2016 and into September.  Get out, have fun, and hear some great music at these NYC 2016 Free Summer Concerts! 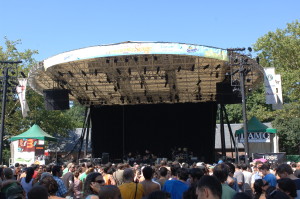 Central Park has hosted SummerStage since 1986 and hosts this outdoor festival of the arts every year at Rumsey Playfield (off the 5th Ave and 69th St entrance to Central Park).  SummerStage Festival 2016 features a variety of performances from World to American music, electronic music, dance, spoken word, and family shows.  The shows will go on in rain or shine, unless there’s dangerous lightning.    Here are the free concerts at the Central Park SummerStage Festival: 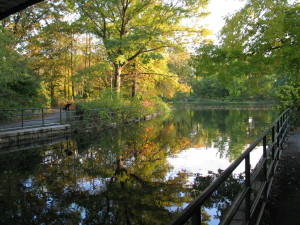 There are some great NYC 2016 free summer concerts to see around the city this year!  When you’re going to these free concerts and want to ride with style, let Gotham Limousine get you there and back safely.  Our highly-trained drivers know New York City inside and out.  Imagine pulling up to the concert in a limousine, executive Cadillac Escalade, Mercedes S550, or Lincoln MKT stretch limo.  Your group’s safety, fun, and privacy are our top priorities and you can feel the difference when you ride with Gotham Limo.  Call 212-729-7001 or reserve online for best availability.  Have a great time this summer at these NYC 2016 Free Summer Concerts! 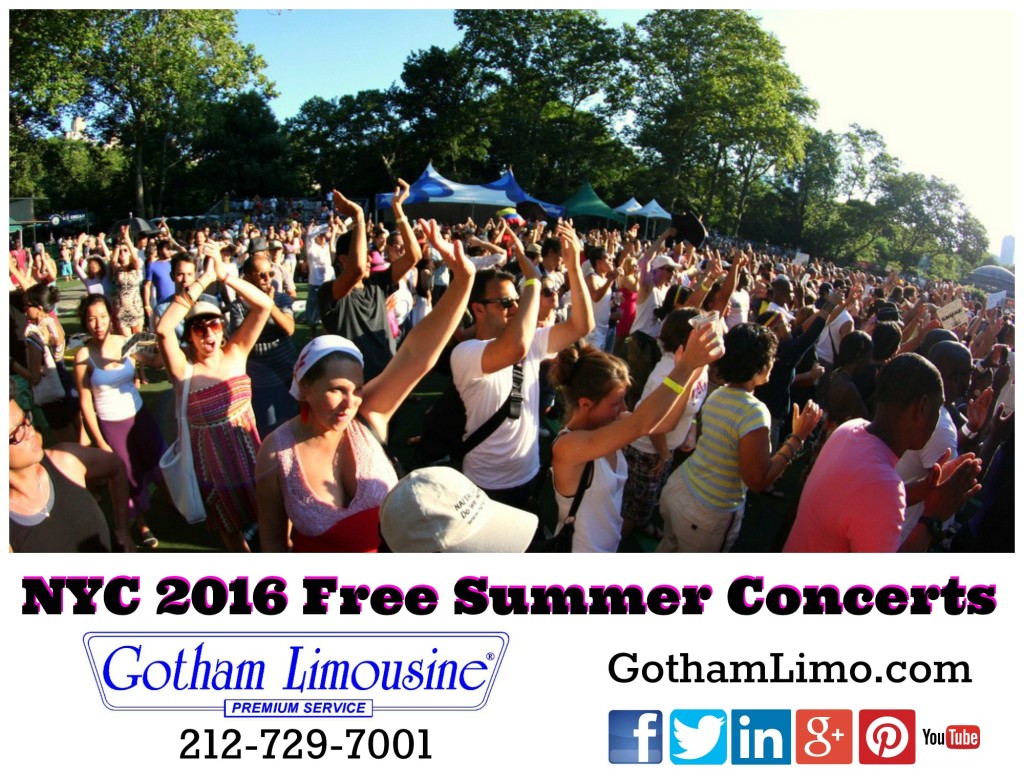